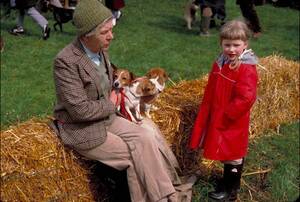 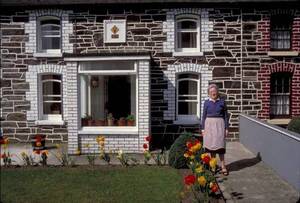 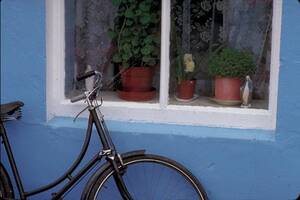 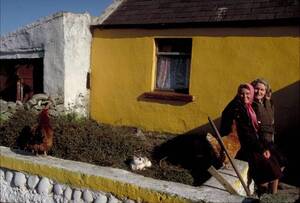 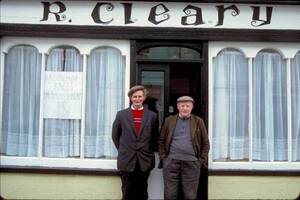 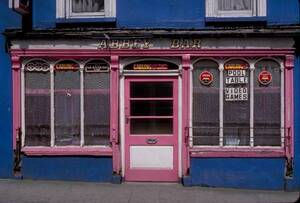 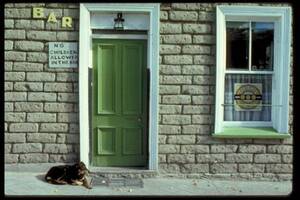 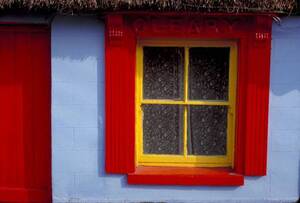 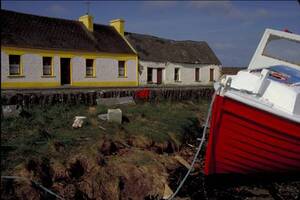 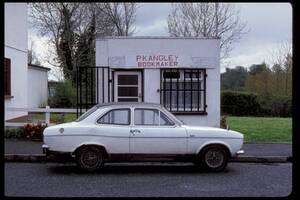 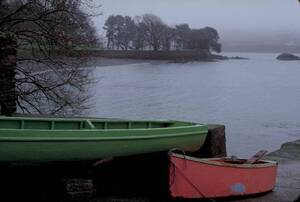 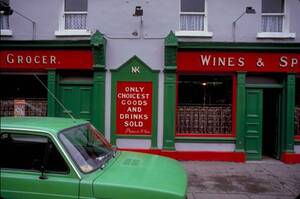 Wonderful – if sometimes unsettling – photos by [New Zealand photographer] Robin Morrison from Ireland in the 1970s and 1980s. I had that coat!

The Water Towers Of Ireland