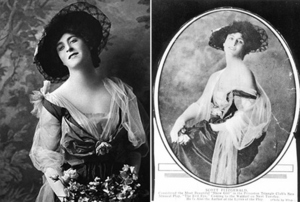 Here he is, as himself, with his wife Zelda. 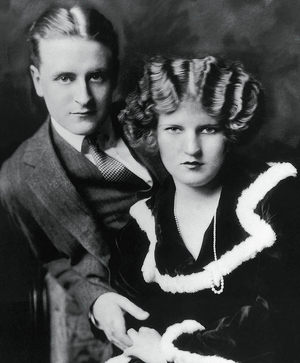