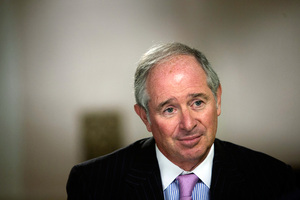 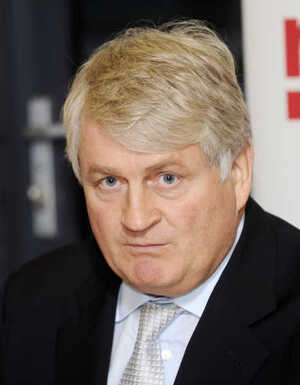 One of those he met was Stephen Schwarzman (top), the CEO and chairman of private equity firm, Blackstone.

It was reported O’Brien gave Schwarzman his phone number and business card.

Last February, the Sunday Independent reported that IBRC (formerly Anglo) hired Blackstone to advise it on how to sell its loan book.

Which is a large book that includes the €500 million-plus owed by Denis. 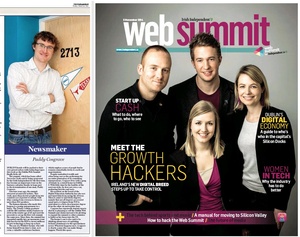