“A 21-year-old Irishman was stabbed in the neck during a drunken street brawl in Scarborough. Police received reports of three to four men fighting on Helmsley Street about 2.30pm yesterday.

“Insp. David Picton-King said the Kenwick man, an Australian resident, was kicked, punched and stabbed in the neck, while another man had a bottle smashed over his head during the fracas. He said the men involved had been drinking when the fight broke out. There were several witnesses to the brawl.

“A St John Ambulance spokeswoman said the Kenwick man was taken to Sir Charles Gairdner Hospital. He remains in a critical condition this morning. Police have charged a 32-year-old Atwell man with intent to do grievous bodily harm. He will appear in the Perth Magistrate’s Court today.”

Man Stabbed In Neck In Scarbs Brawl (The West Australian) 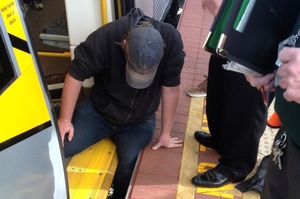 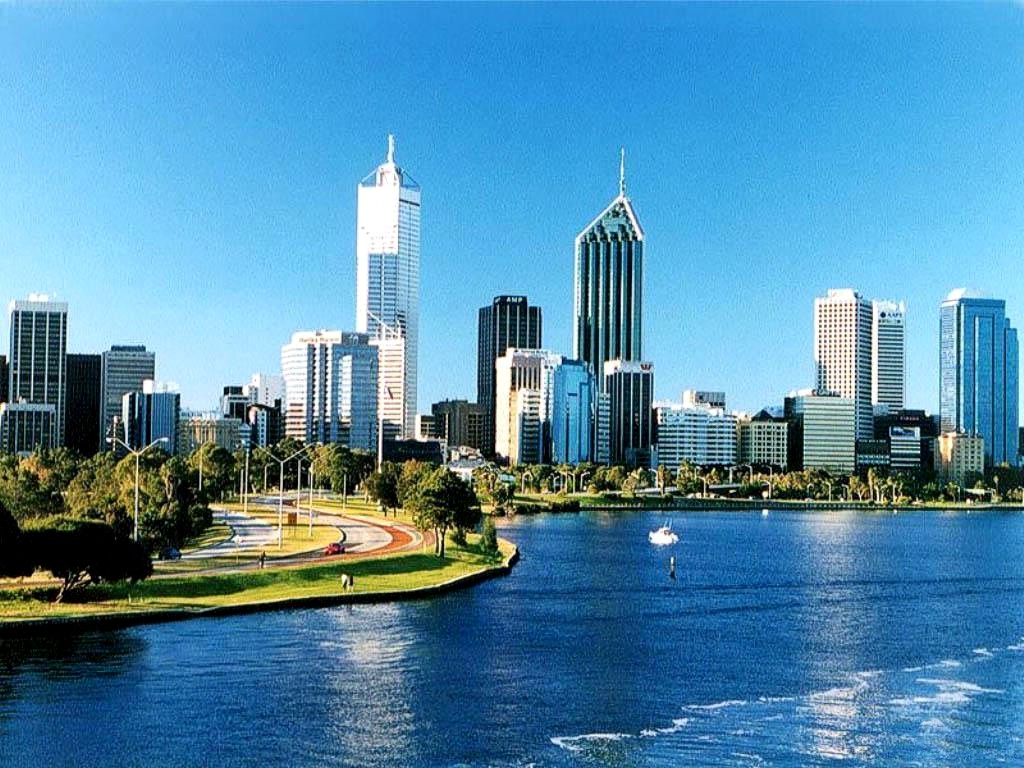