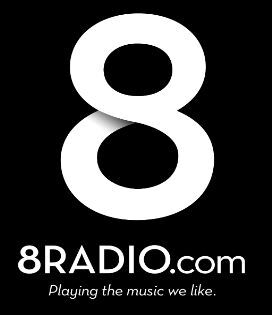 I’ve been asking people what they listen to for a year now and so many people have deserted traditional radio altogether which is a great shame.

People still love music though so they have replaced their terrestrial radio listening with online radio/spotify/deezer and their own playlists which are by their nature a bit less structured than traditional radio.

So, when we started putting the music for 8Radio together, we have gone for a much more random selection.

The 8Radio philosophy is simple – we play the music we like. Everything from 80s synth pop to brand new Irish and international gems to 70s post-punk. If the song is good, we will play it

No cash, favours, ‘slow song requests were given for this post

Where Memes Come From