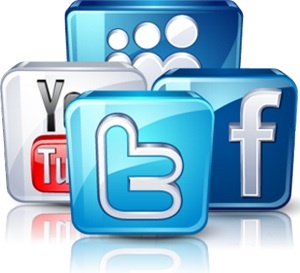 The following is part of a submission by Fergal Crehan of Digital Rights Ireland to the joint oireachtas hearing.

We are in the fourth decade of the Internet’s existence. However, in some respects, in Ireland at least, the Internet only broke through to the cultural mainstream since the advent of the smartphone.

What might be termed “the Irish Internet community” is to a large extent made of “digital natives”, people who have learned appropriate online behaviour over many years’ immersion in the norms of the community.

At the same time, the law has kept reasonably abreast. We submit that in the areas of bullying and hate speech, two offences exist which are tailor-made, without any amendment, for use in respect of online communication.

However, many hundreds of thousands of newer users of the Internet, less attuned to these norms, have flooded online in recent years, leading to a wrong belief, that “anything goes” online.

We submit that this perception has twin dangers. It lulls Internet users into behaving in ways they would not dream of behaving in daily life. It also gives legislators and even enforcers the mistaken impression that no laws exist to deal with such behaviour.

Section 13 of Post Office Amendment Act 1951 should not be further amended.

The Office of the Data Protection Commissioner should be properly funded, particularly in respect of its enforcement powers.

Prosecutions of the offences of Harassment and Preparation and Possession of Material Likely to Stir Up Hatred should be considered, where appropriate.

An education programme should be instituted in relation to online behaviour, applying to both adults and to children.

Look At The Eye…It’s Evil

The Troll Of A Lifetime