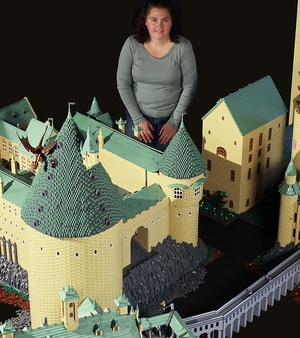 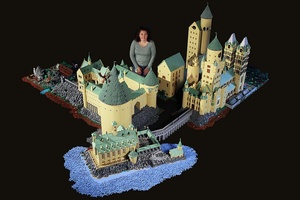 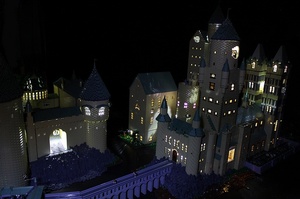 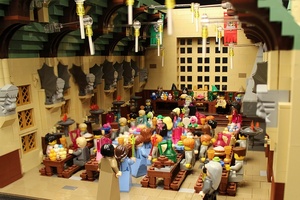 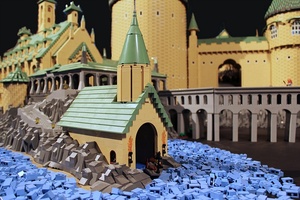 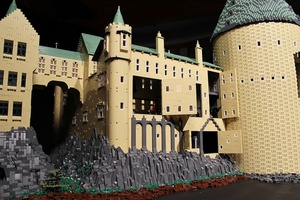 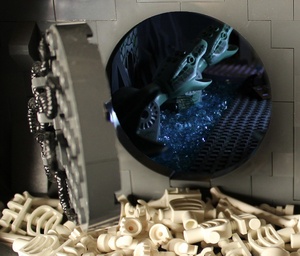 Last week, it was reassembled at Emerald City Comic Con 2013 in Seattle. The completed sections – ferried to the convention centre in six SUVs – took three hours to set up.