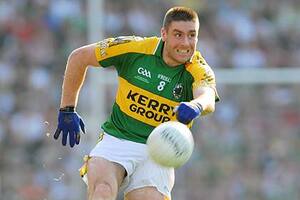 But when the case was called, at Naas District Court, Chief Superintendent Pat Mangan told Judge Desmond Zaidan that the cases against the famous footballer [Darragh O’Se, above] were being withdrawn, on the instructions of the DPP.

Chief Supt Mangan explained documents had been shown to gardai to indicate that Mr O Se’s insurance and driving licence were in order.

The charges of dangerous driving and drink-driving were withdrawn for “procedural reasons”.