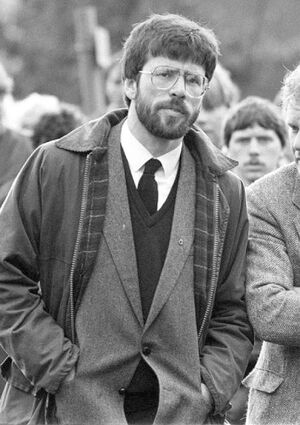 Margaret Thatcher did great hurt to the Irish and British people during her time as British Prime Minister.

Working class communities were devastated in Britain because of her policies.

Her role in international affairs was equally belligerent whether in support of the Chilean dictator Pinochet, her opposition to sanctions against apartheid South Africa; and her support for the Khmer Rouge.

Here in Ireland her espousal of old draconian militaristic policies prolonged the war and caused great suffering. She embraced censorship, collusion and the killing of citizens by covert operations, including the targeting of solicitors like Pat Finucane, alongside more open military operations and refused to recognise the rights of citizens to vote for parties of their choice.

Her failed efforts to criminalise the republican struggle and the political prisoners is part of her legacy.

It should be noted that in complete contradiction of her public posturing, she authorised a back channel of communications with the Sinn Féin leadership but failed to act on the logic of this.

Unfortunately she was faced with weak Irish governments who failed to oppose her securocrat agenda or to enlist international support in defence of citizens in the north.

Margaret Thatcher will be especially remembered for her shameful role during the epic hunger strikes of 1980 and ’81. 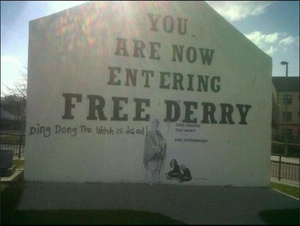 Meanwhile, Yesterday, Outside The Dáil