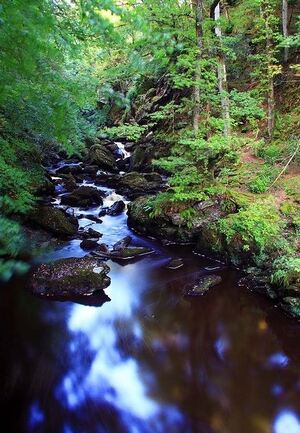 Copulating couple in Vauxhall Ampera (out of picture).

“I am told that one person saw a male running around the woods with nothing on but a pair of stockings and suspenders.” Mr Devenney said there is now an onus on the police and council to act. He said if the land was Council owned he would campaign to have it gated off and appealed to the PSNI to step up patrols of the areas.

Let us all come together in peace.