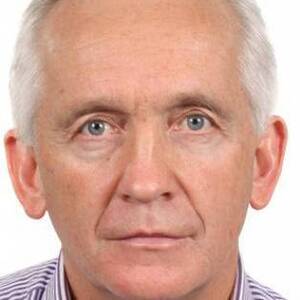 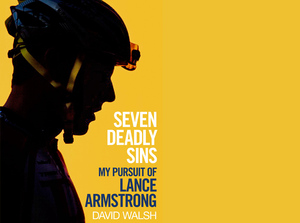 Sunday Times journalist David Walsh, top, has revealed the rights of his book Seven Deadly Sins: My Pursuit Of Lance Armstrong have been acquired by a movie production company.

Fellow Irishman Paul Kimmage’s documentary on the same subject is currently being filmed.

“Do You Owe David Walsh An Apology?”