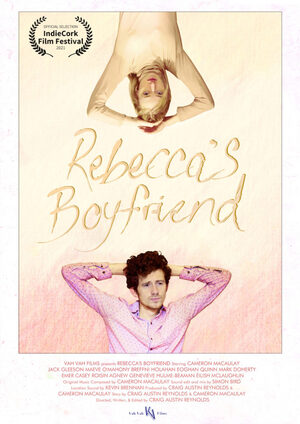 The debut feature from filmmaker Craig Austin Reynolds will have its premiere at the IndieCork film festival on September 19 at the Gate Cinema, Cork.

You might recall Craig’s excellent short ‘Ringsend‘ a few years back.

Rebecca’s Boyfriend is an Irish, no budget indie film made over the course of two years with a lot of heart. It’s got a brilliant Irish cast including Cameron Macaulay, Jack Gleeson (Game of Thrones, Batman Begins), Mark Doherty (Moone Boy, Ondine, Disco Pigs), and a whole host of other brilliant established and up-and-coming theatre actors. 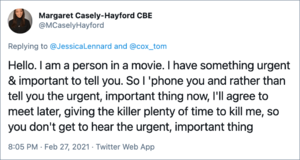 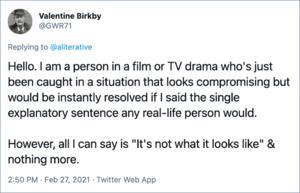 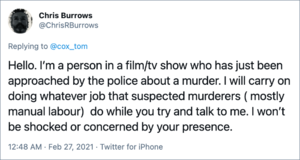 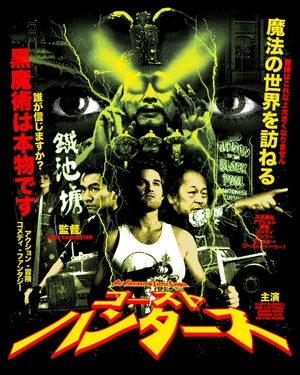 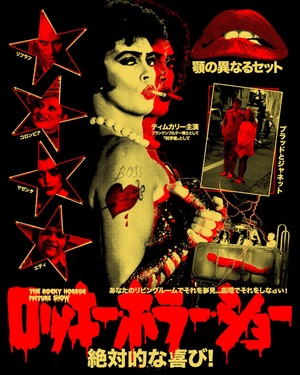 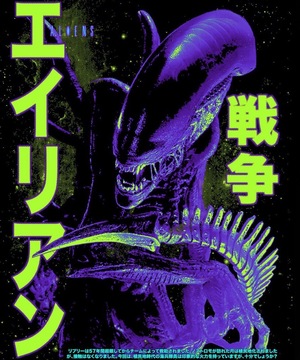 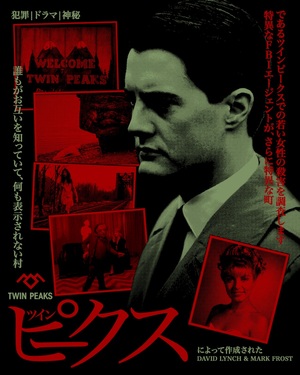 Exhibiting at Spoke Art in San Francisco next month, if you’re local. 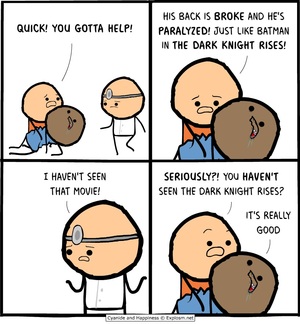 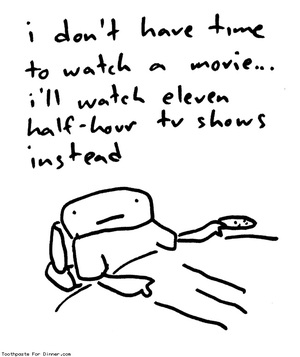 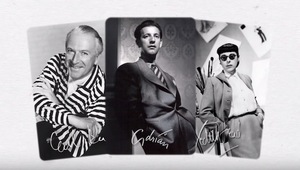 An interesting feature on wardrobe design in movies by Film Radar. 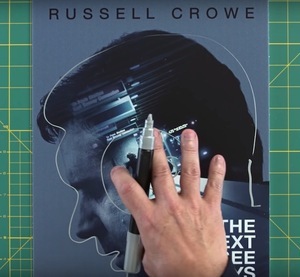 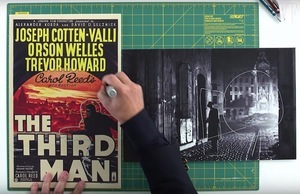 A diverting inisight into the way colour in movie posters is used to communicate with the desired audiences.

James Verdesoto of Indika Entertainment Advertising explains how white backgrounds are used for comedy, blue for action thrillers, shadows indicate secondary characters, yellow is the colour of independent film and so on. 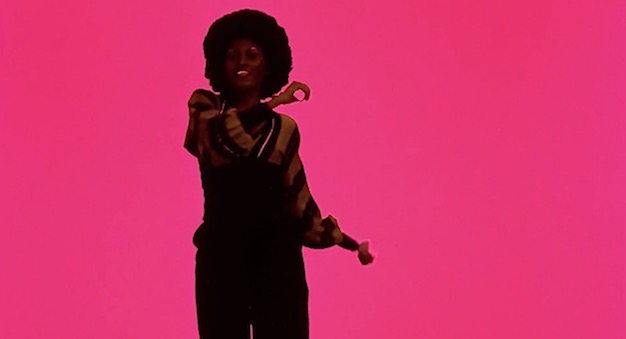 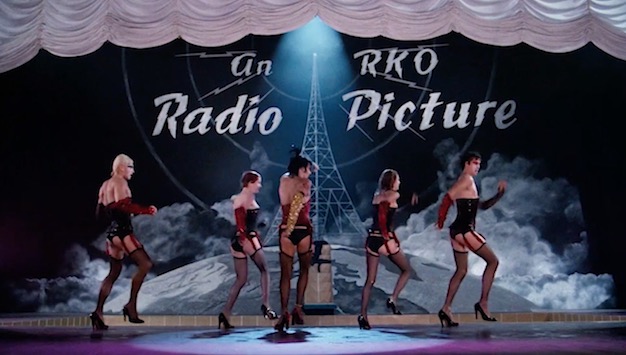 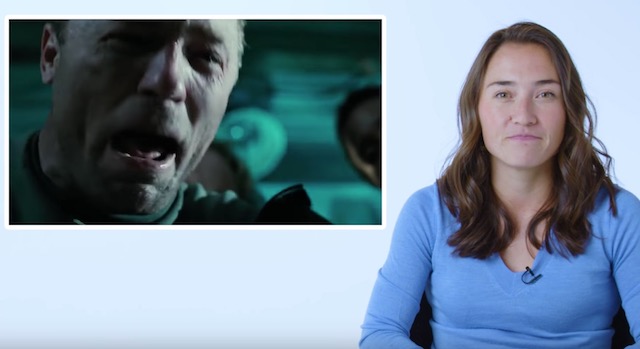 Annie Onishi, general surgery resident at Columbia University, breaks down the medical accuracy of  operating room scenes from a variety of television shows and movies. 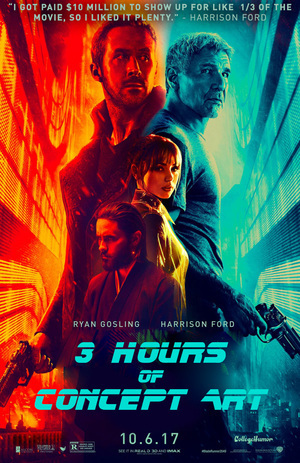 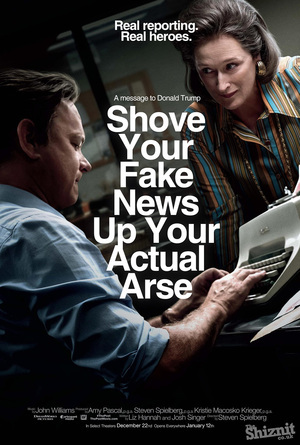 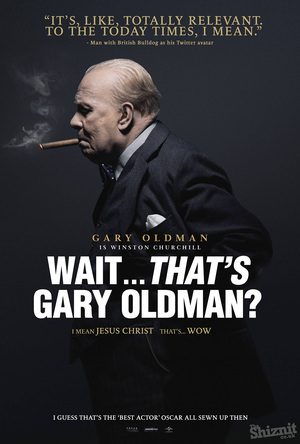 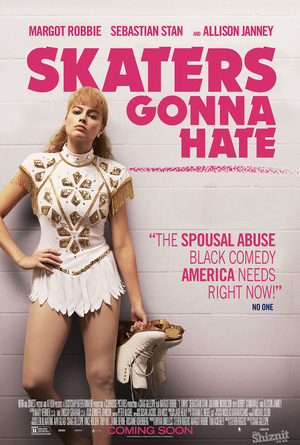 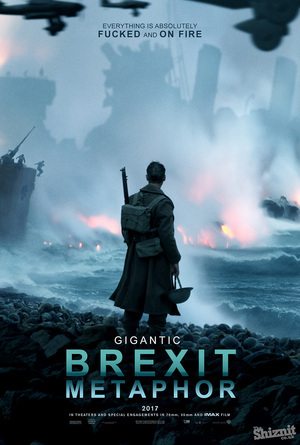 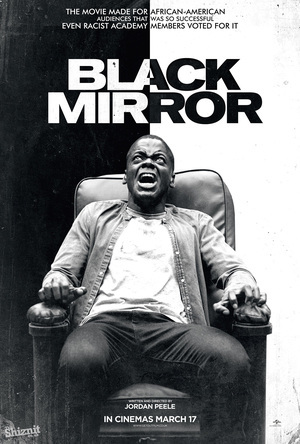 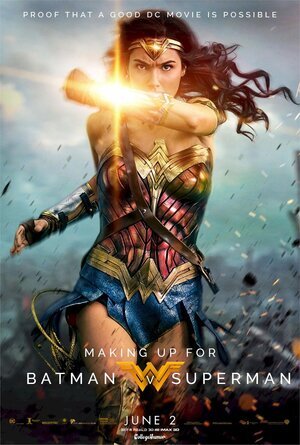 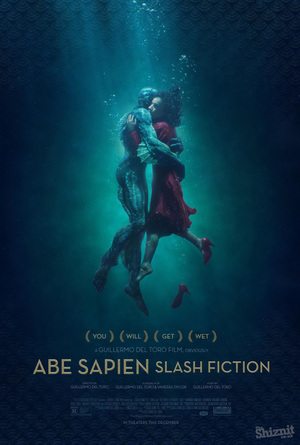 A mere sample of the many Oscar nom titles that should have been.

Still spawning. More at the links below.