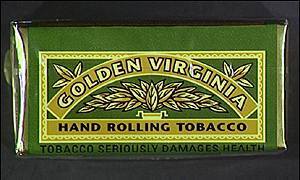 Taoiseach Enda Kenny received a delegation of senior tobacco industry figures in Government Buildings a fortnight ago, the first time any taoiseach has held formal talks with the industry. The industry figures also called on the Government to reject proposals in a draft EU tobacco directive to ban menthol and roll-your-own products. They also want the Government to reject measures in the draft directive on standardised and plain packaging.