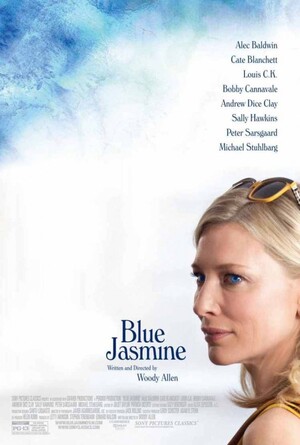 2. It’s been a given that 77-year old Woody’s output is rather hit and miss these days. We estimate an average of one-in-every-three or so is worth a gander.

3. That said, Midnight In Paris (2011) won an Oscar and was his biggest box-office hit EVER.

4. Woody doesn’t shoot in his beloved Manhattan much these days – this one’s set in San Francisco.