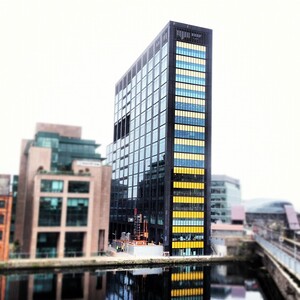 What are they building in there?

The company had told [MP Margaret] Hodge’s committee that its advertising sales take place in Ireland, rather than the UK, an argument which she described as “deeply unconvincing and has been undermined by information from whistleblowers, including ex-employees of Google, who told us that UK-based staff are engaged in selling”.

Concluding that Google’s Irish employees simply processed the bills, Hodge said that Google adopted a “highly contrived tax arrangement that has no purpose other than to enable the company to avoid UK corporation tax”.