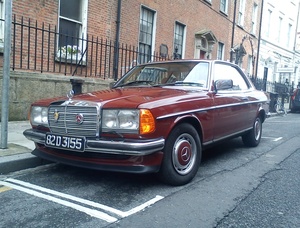 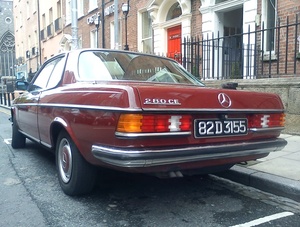 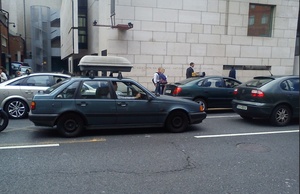 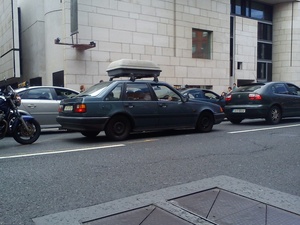 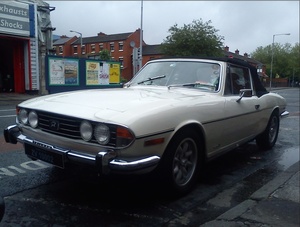 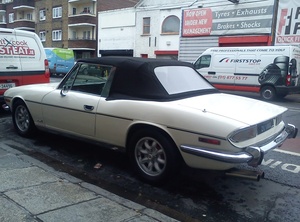 As Good As It Sounds