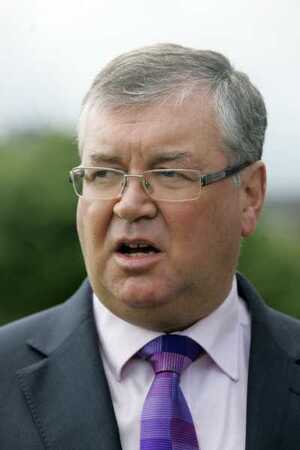 Who will Joe for the Joes?

The Broadcasting Authority of Ireland has upheld two complaints about a Liveline programme broadcast on 5 March.

A listener claimed that presenter Joe Duffy had harassed the editor of the Catholic monthly newspaper Alive and that callers to the show had also abused Fr Brian McKevitt.

The priest had written an article in the magazine in which he compared Taoiseach Enda Kenny to King Herod.