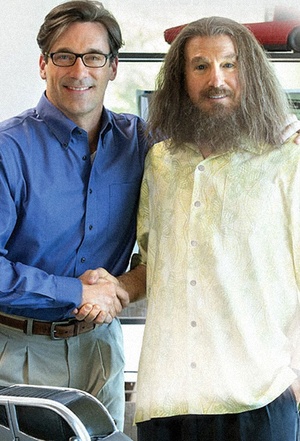 1. We’ve been away on holiday. We had a lovely time, cheers.

2. Larry David made a movie! For HBO, who produce Curb Your Enthusiasm. It won’t be playing cinemas. He plays a character best described as ‘Larry David-esque’.

4. Curb Your Enthusiasm will return, whenever Larry feels like it. He’s too rich to be in a hurry.