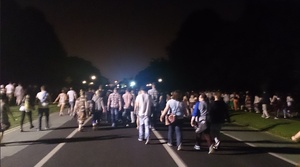 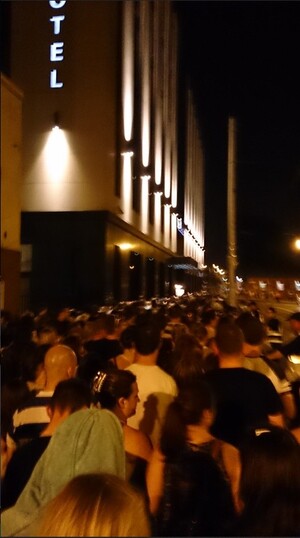 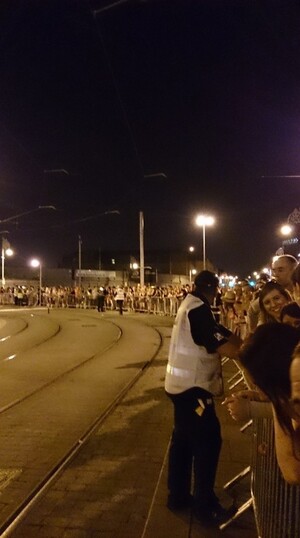 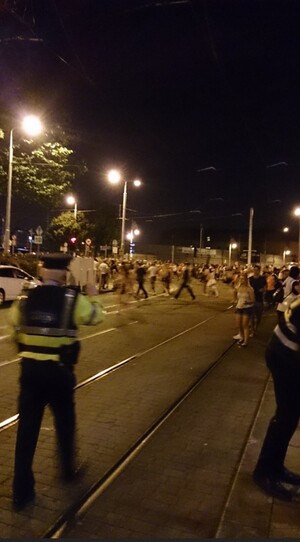 Further to the earlier Timberlake in Phoenix Park post.

After the Justin Timberlake gig in Phoenix Park last night we were guided into a bottleneck exit by Heuston. There were no signs or explanation from the stewards and the queue didn’t move.

Tempers flared and people broke the fence and people got trampled on. Gig was great security was really poor despite all the talk after the Swedish House Mafia. Also the 20 minute walk from stage to Phoenix Park entrance had no lighting which was really dodgy and a few people needed medical attention after falling over.

The Return Of MySpace

He’s Got A Sexy Back