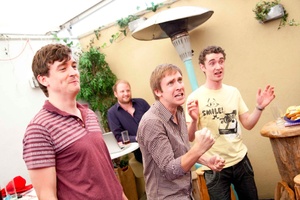 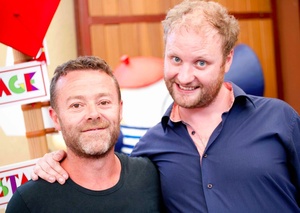 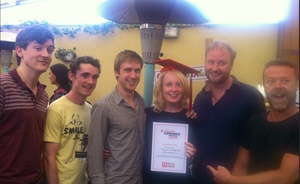 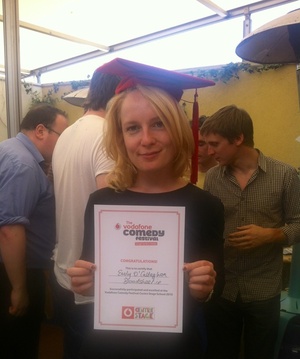 How did that happen?

The school’s teaching staff will be performing at the Vodafone Comedy Festival in the  Iveagh Garden, Dublin from Thursday, July 25.

Emily now plans to do a masters in advanced rib tickling.