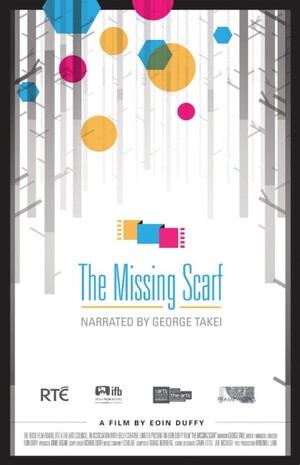 Vancouver based Irish animator Eoin Duffy (he of the wonderful On Departure and The Unconscious Homeless Man) writes:

Myself, a small team and the legend that is George Takei teamed up to create animated-short The Missing Scarf. The film received its world premiere last Saturday (13th July) at the Galway Film Fleadh nabbing up the James Horgan Award for Best Animation – rendering the film oscar eligible. In addition the film has also been invited to screen at LA Shorts Fest’s opening night!

The film is starting its festival run now.

Animation: The Adventures Of Robin Of Essex