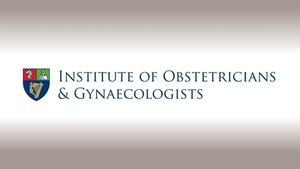 Further to graphic descriptions of abortion procedures in the Upper House…

The Institute of Obstetricians and Gynaecologists wishes to allay the fears of the public following statements made the Seanad this week during the debate on the Protection of Life During Pregnancy Bill 2013.

The destructive methods described for second trimester termination of pregnancy are currently not carried out in this jurisdiction, nor will they be in the future. The procedure currently practised in the Republic of Ireland is induction of labour using medication called prostaglandins. This will not change as a result of the enactment of this legislation.

If a viable foetus is delivered, all efforts are made to preserve its life where possible.

A press release issued this afternoon by the Institute of Obstetricians and Gynaecologists in response to statements made in the Seanad this week.