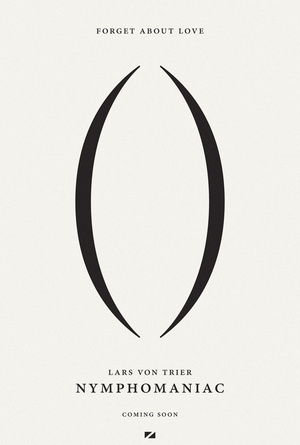 1. Warning: this clip is totally safe for work.That said, it does feature Shia Labeouf.

4. The film will be released in two versions, an explicit one and a softer cut. We suggest a third cut, minus Labeouf and his dodgy British accent.