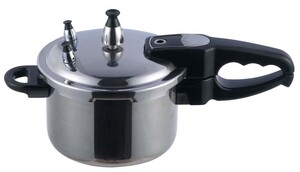 The main news in today’s Guardian is that the American NSA pay UK GCHQ lots of money for intelligence, The UK’s lax snooping laws, and the fact that they are not constrained about spying on Murican citizens, means that they can do just that.
The really funny story though, is about some unfortunate family in New York, who had been looking to purchase a pressure cooker for cooking lentils, and had also been browsing back packs. The teenage son had also looked at details of the Boston bombings.
They were visited by FBI agents in three black SUVs. I don’t know if one of them was Special Agent Leeroy Jethro Gibbs, that’s probably confidential, but there you have it.

Funny but frightening, Don’t consider buying a pressure cooker in the near future.

J. Edgar Would Have Been Proud

Where Memes Come From