The new baby Giant Panda to start your day… pic.twitter.com/IlwQPiK4V4

New video has been released showing giant panda Yuan Yuan being reunited with her cub after a month apart. The baby panda was removed from her mother after zookeepers feared that Yuan Yuan might kill or even eat her. Taipei City Zoo has released video showing the tender moment when the pair were reunited. The video shows the mother, Yuan Yuan, using her mouth to pick up her cub and then cuddling and breastfeeding her. 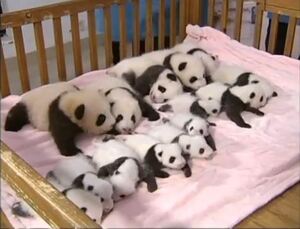 Earth Day: What Did You Learn? 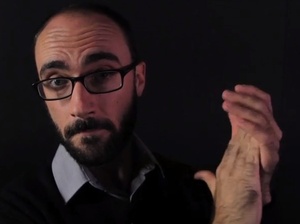 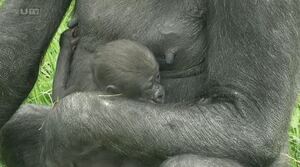