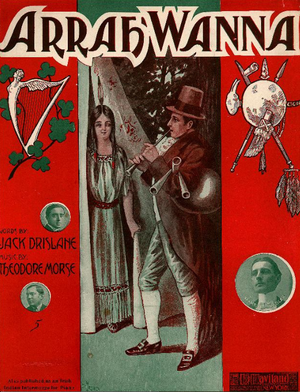 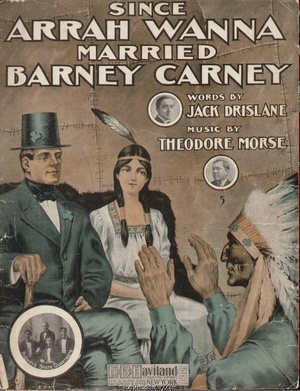 Interesting popular American comic-hall song from 1906, ‘Arrah Wanna: an Irish-Indian Matrimonial Venture’, about a bagpipe-playing Irishman who wins the hand of a beautiful squaw, Arrah Wanna’ by promising her ‘a wigwam made of shamrocks green‘ cleverly getting round her requirement that ‘some great race must call you Big Chief’ by telling her that he’s the best runner in the district.

The song was enormously popular and spawned a sequel ‘Since Arrah Wanna married Barney Carney’ (above).

Pics via Duke Library and Authentichistory.com

Postcard From The Gaeltacht 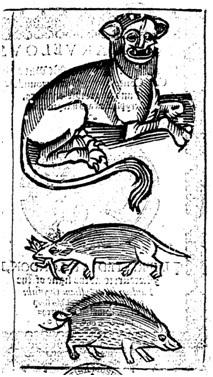 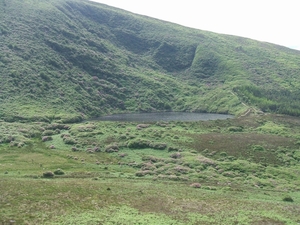 You Could Knockmealdown With A Feather 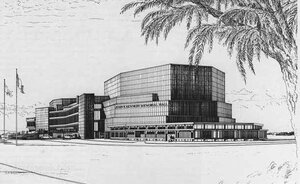 Shot Down In Ballsbridge