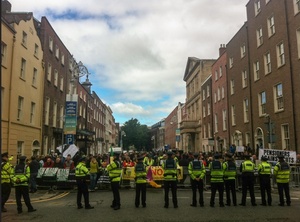 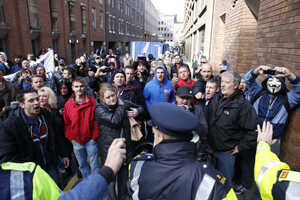 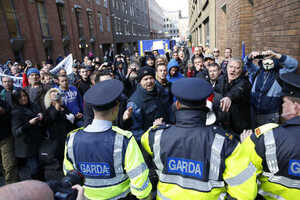 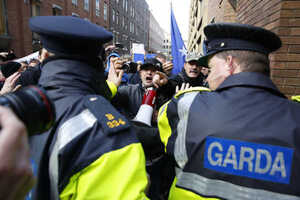 “Two protestors said they had been doused with pepper spray or mace when they attempted to pass a Garda barrier.”

Protester offers a flower to a Garda officer and says: "You should be with us." #Dail pic.twitter.com/cCbTSjwTEM 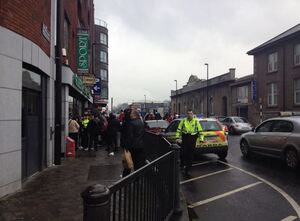