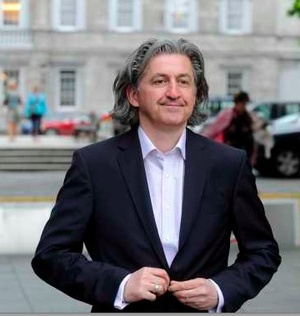 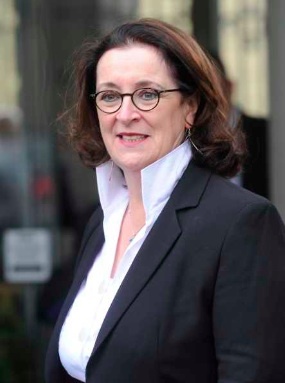 Independent Senators Fiach MacConghail [top] and Marie Louise O’Donnell [above] have two of the worst [attendance] records [in the Seanad] but they were only recently appointed by the Taoiseach with great fanfare – on his behalf.
Others were more sceptical. And no wonder. O’Donnell seemed to have been appointed for no other apparent reason than that she praised Enda Kenny’s leadership style in the media, notably on a crucial RTE Prime Time Special. And MacConghail was appointed for his arts experience but more specifically because he was chairman of We the Citizens civic group which was founded to bring new energy and accountability to Irish political life! Imagine.
The hope was that MacConghail would bring this focus into the Seanad, although many saw the appointment as a clever emasculation of this new group by sending its chairman into the discredited second chamber and thus impugning its ‘independence’. So what does it say about We the Citizens, that its chairman should then not bother showing up – for votes, and debate? How do they feel about it?

Why we need rid of this elitist, irrelevant (and overpaid) Seanad (Eamon Delaney)

One In Four Senators Miss Each Vote (Independent.ie)