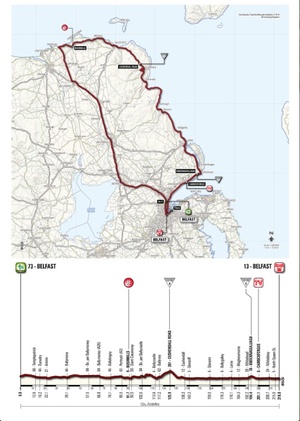 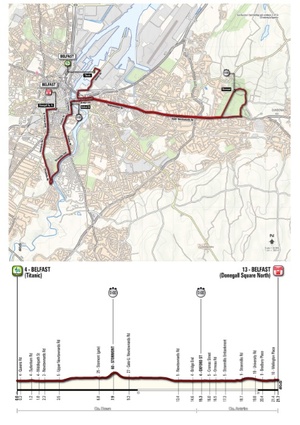 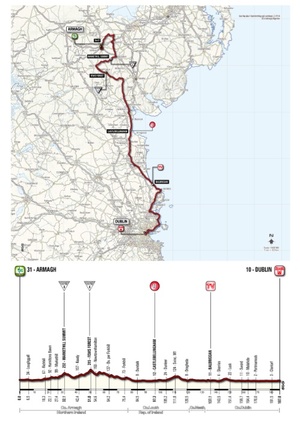 The just-announced Irish legs of the Giro d’Italia 2014.

The Grand Tour cycling race, one of the world’s biggest sporting spectacles, begins in Belfast with the Grand Partenza, the ‘Big Start’, on Friday 9th May and finishes in Dublin on Sunday 11th May 2014.

The Grand Partenza route will take in locations in Northern Ireland including Titanic Belfast, Parliament Buildings, the Giants Causeway and the Causeway Coast Road before moving on to Armagh and south through Dundalk and Drogheda and then Dublin, with a finish in Upper Merrion Street.

There will be a special Giro Festival taking place in Merrion Square on Saturday 10th and Sunday 11th May 2014. The festival will include the “Irish Cycling Show” consumer expo and an Italian food and wine market.

Cyclists. Your Airbag Has Arrived

‘No Place In Cycling’

Meat On The Street

Rothar You Than Me