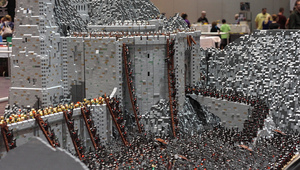 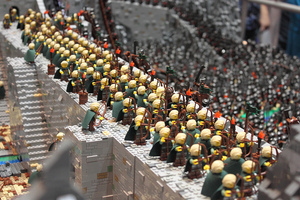 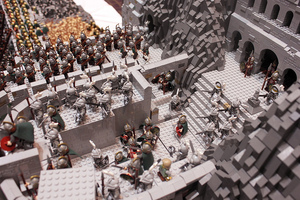 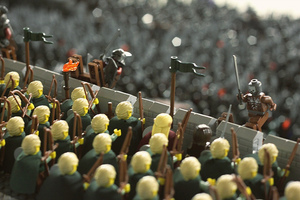 We’ve featured a LEGO Helm’s Deep before, but that pales in comparison with this version built by Goel Kim and Big J. Made up of over 150,000 bricks and 2,000 mini-figs it took a year and a half of preparation and six months to build.

There’s a huge selection of photos on MOCpages and Flickr showing off the sheer scale and detail of the diorama.

The LEGO Battle Of Helm’s Deep

The Lego Battle Of Isengard