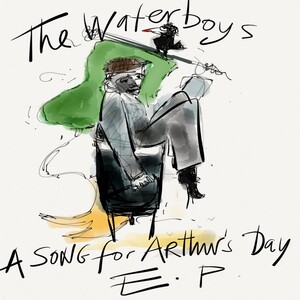 (The Waterboys’ A Song for Arthur’s Day)

“Arthur’s Day will be scrapped next year following a major public backlash, the Irish Sun can reveal.

… after stinging criticism — including from singer Christy Moore who wrote a song condemning the event — the brewing giant has informed companies involved in organising Arthur’s Day that it won’t be back.”

“An insider said: ‘Arthur’s Day had a good run but the tide of public opinion had clearly turned this year.'”

“‘It came under fire and the decision was taken that it won’t be back next year’.”

“’The various companies involved in organising it have been informally told it’s being scrapped.’”

Arthur’s at the pint of no return (Barry Moran, Irish Sun)

And A Bang On The Beer

The Glassed And Buried Song

Arthur He Does What He Pleases

Arthur 2: On The Rock