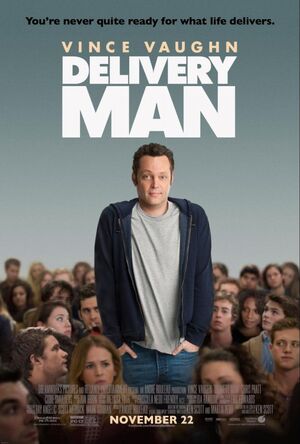 3. Chris Pratt, AKA Andy from Parks & Recreation @ 50. He has since transmogrified into a Marvel hero.

4. What Richard Did Next: Jack Reynor makes US movie debut @ 1’02. Looking good.