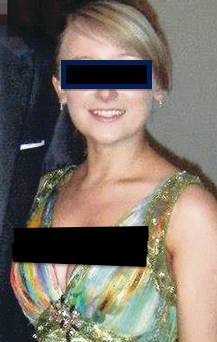 A [21-year-old] former classroom assistant (above) who allegedly made a sex tape with a Belfast schoolboy that ended up on a pornographic website could face up to five years in prison for ‘abuse of trust’ if charged and convicted.

The former classroom assistant was suspended from St Mary’s Christian Brothers Boy’s Grammar School in west Belfast after a 30-minute sex video, featuring her and a teenager, thought to be a 16-year-old, emerged on the internet.

The age of consent for sexual activity in Northern Ireland is 16, however it is illegal for anyone in a position of trust to engage in sexual activity with a person under 18 years of age. 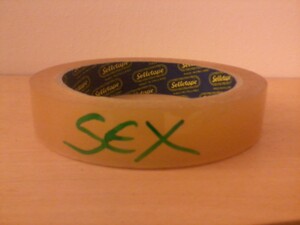 Here’s Holly With The Headlines