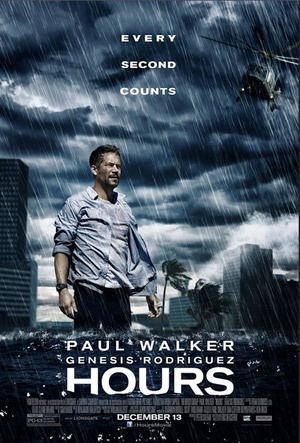 1. Hours is one of the final movies starring the late Paul Walker, who passed away over the weekend.

2. Walker was what you’d call a solid leading man type.

3. He’s best known for the Fast And The Furious movies, and had been filming the new one.