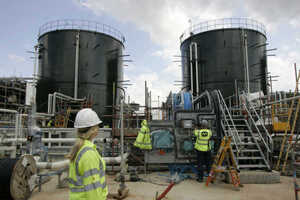 “The Corrib Gas partners are now counting the cost of a contentious An Bord Pleanála ruling as the bill for the project is set to hit almost €3.4 billion before the end of next year.

“The 2012 outlay brought the total spend on the project to €2.68 billion at the end of December last.”

“Work continues on the 5km tunnel to bring the gas ashore and a Shell spokesman confirmed yesterday that a further €380 million will be spent on the project this year with a projected €300 million to be spent on the scheme next year.”

“The firm expects the tunnel to be complete by the middle of next year with the first gas to flow by 2015.”

“The spiralling costs associated with the €3.36 billion project make it the largest commercial investment by private investors in one single project in the history of the State.” 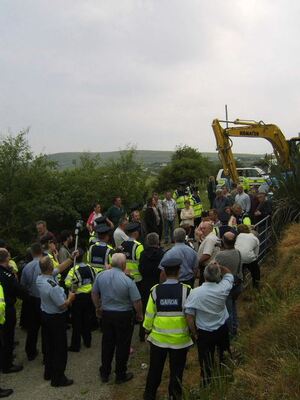 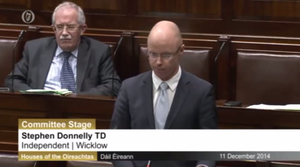