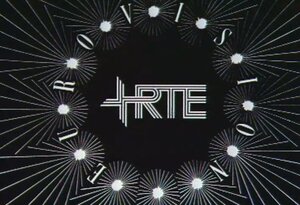 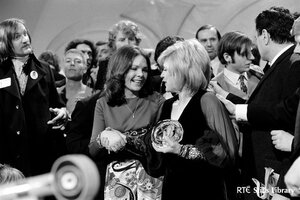 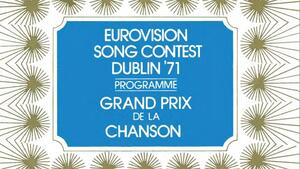 In your mummy’s tummy you say?

April  3 1971 marks the first time that the Eurovision Song Contest was hosted in Dublin, following Dana’s win the previous year. The Eurovision production was also one of the first home produced colour television programmes broadcast by RTÉ.”

Angela Farrell represented Ireland in the contest with the song ‘One Day Love’ and came in eleventh place. The Eurovision Song Contest 1971 was won by Monaco with the artist Séverine singing ‘Un Banc, Un Arbre, Une Rue”.