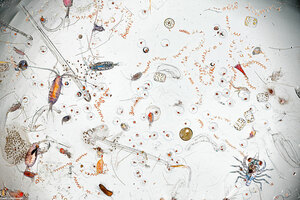 A 25x magnification photograph of Hawaii seawater taken by David Littschwager and published by National Geographic in 2007 shows the huge variety of life in what appears to be clear brine. To wit:

A dipperful of seawater can reveal a hodgepodge of tiny free-swimmers and nebulous drifters that fog the water column. Many are microscopic. Others would be visible except they’re virtually transparent. Gelatinous shape-shifters lazily ride the currents. Familiar forms in miniature—wide-eyed fish larvae, baby squid and octopuses—dart freely. Their lives are precarious. Some wear shells or exude toxins against predators; others are active only after dark. But untold numbers succumb to hungry mouths—each other’s or those of bigger foe. 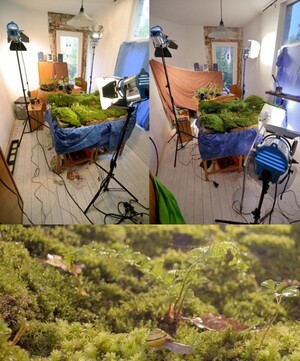 Is There Life On Moss? 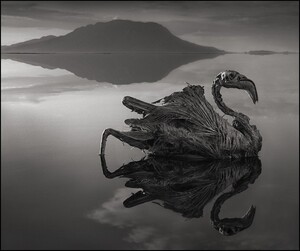 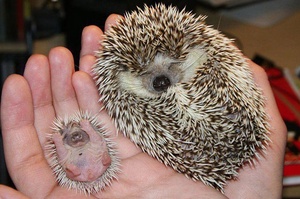 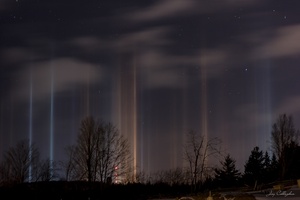