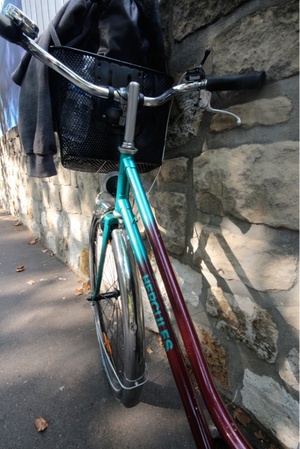 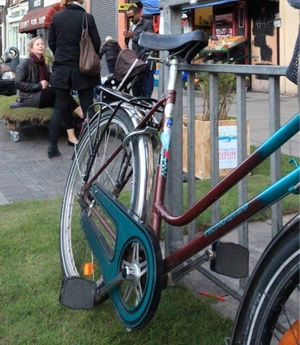 Is there no bike they won’t nick.

“My bike was stolen on Tuesday night in Dublin [Bolton Street, outside the DIT building, beside the Dublin Bikes stand]…it’s s a woman’s city bike and has a few distinctive features: a half purple half green frame, the name HERCULES written down the crossbar and the pedals are filled in and have a rough dark grey material on them that looks like sandpaper. It has an old 3 gear system with an enclosed chain. (The chain is bright orange with rust right now) There is only one brake on the bike, the main brake system is operated by back pedaling. There was a bell on the bike when it was stolen. It is a silver bell and has an Iinsect incised onto the top of it. If anyone can suggest where I could be looking please let me know.”

Is It A USB Key You’re Looking For?