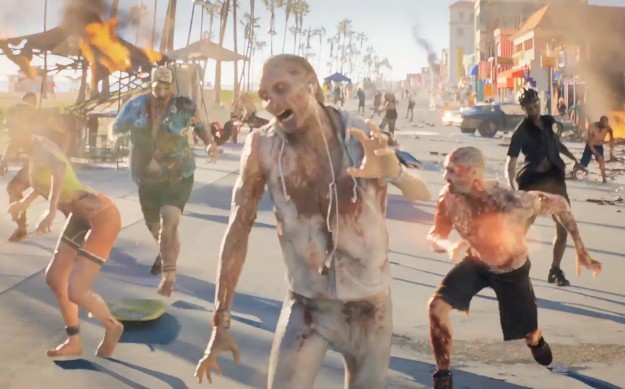 The trailer for the upcoming zommer Dead Island 2, produced by Axis Animation set to  “The Bomb” by Pigeon John.

Word has it, it’s an improvement on its predecessor, which also launched with an impressive trailer back in 2011.