Since then he’s become adept at the open source programming language Processing which, combined with his physics and maths background, has resulted in an ongoing series of striking, minimalist loops. 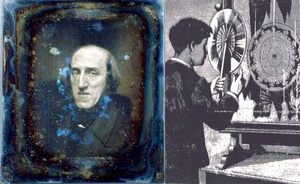 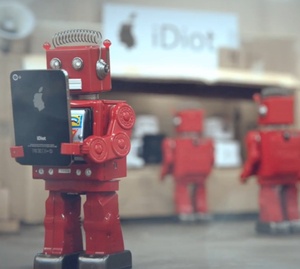 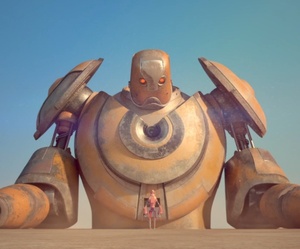