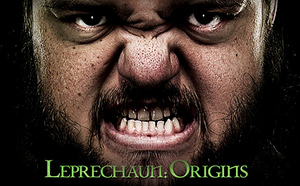 1. The Leprechaun movies are one of horror’s least celebrated franchises, and quite rightfully so.

3. This reboot is brought to you by wrestling entertainment empire the WWE, and features WWE superstar Dylan ‘Hornswoggle’ Postl.

4. The original Leprechaun (1993) gave Jennifer Aniston (plus her original nose) her big break.

5. The true masterpiece, however, is 2000’s Leprechaun In The Hood, starring Ice T

6. Broadsheet Prognosis: Now THAT’S what we call an Irish movie.

Broadsheet Trailer Park: Out Of The Furnace