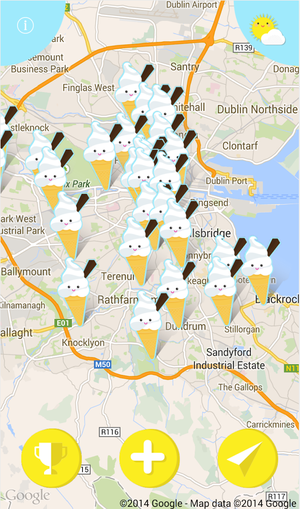 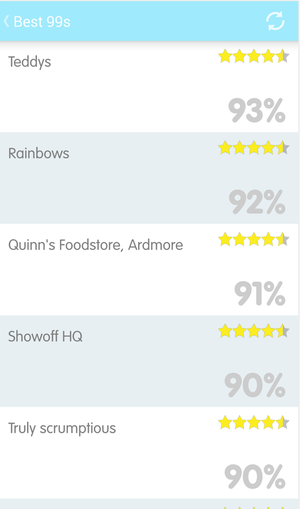 The guys in Showoff have done the right thing and released an Android version of their Ice Cream Finder app we featured a couple of weeks ago.

It’s every bit as good as the iOS version but with extra amusement since it runs on an operating system code named Ice Cream Sandwich.

Off the back of the apps, they’ve partnered with the Irish Times to find the best 99 in Ireland. Not bad for an app one commenter declared had no hope of taking off.

The app is available now on the Google Play Store (as well as the iOS version on the Apple App Store). 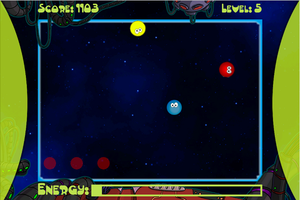 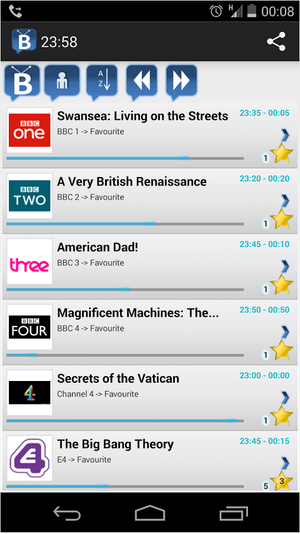 Karl’s Irish Android App Of The Day: Bubble Your TV 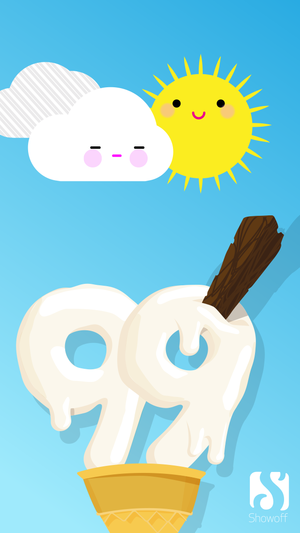