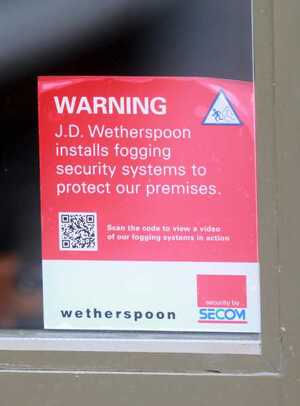 “The Three Tun Tavern in Blackrock, on the site of the former Tonic Bar on the junction of Temple Road and Carysfort Avenue in Blackrock Co Dublin. The bar is the British chain pub’s first venture in the Republic and has caused a stir already by deciding not to serve Guinness when it opens on Tuesday the 8th of July, as the price point sought by Diageo was too high. It will however serve Murphy’s and Beamish at a cost of €3.95  per pint…”