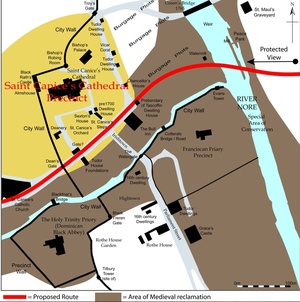 A red line runs through it.

“A video I made for the #savekilkenny Protest against a new bridge being built. The people of Kilkenny are getting ready to put their bodies in front of a piledriver and get arrested. This is a protest of pensioners and mothers, rich and not so rich, locals and blow-ins but each of them ready to sacrifice their freedom to protect the beauty of Kilkenny….” 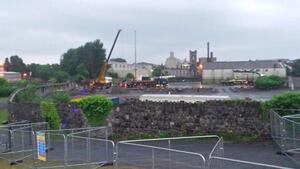 1. The CAS route [see top pic] will involve the construction of a 4.5km road and bridge across the River Nore, through the most historic and archaeologically sensitive area of the city.

2. The road was given planning permission by An Bord Pleanala in 2009 despite objections by all national heritage bodies including the Heritage Council, the Royal Society of Antiquaries, An Taisce and Kilkenny Archaeological Society.

3. To date, a local campaign group opposed to the construction of the road have collected nearly 7,000 signatures from people within the city who are against the scheme. An estimated 1,000 people took to the streets in Kilkenny in September of last year to protest against the road.

4. A complaint in relation to alleged deficits in the EIS undertaken for the scheme by Kilkenny County Council is currently being considered by the Environment Directorate of the EU Commission.

5. All three houses due for demolition are listed on the Record of Monuments and Places. Number 20 is listed on the National Inventory of Architectural Heritage. The terrace sits within the St Canice’s Area of Conservation and within a designated Area of Archaeological Potential.

6. An Taisce have made a formal request to the Minister for the Arts, Heritage & the Gaeltacht for the designation of the buildings due for demolition as National Monuments under the relevant legislation. The body is currently awaiting a response.

7. Construction began in June and was halted by the presence of an the Save KIlkenny Group who have formed a cohesive group since the beginnings of works at the site on both sides of the river. The group comprises 150 protestors plus extra public attendees and to date have successfully repelled the majority of deliveries of materials and work activity at the site. Their presence has been a coordinated presence 24 hours a day at the site since the beginning of works.

8. There is a Council Meeting on Monday  next at which Green Party local Councillor Malcolm Noonan has tabled a motion for review of CAS & discovery of detail relating to contract.

9. This needs a vote of 13 councillors to stop work on the site Pending review. Currently 9 councillors (Green, Labour, Sinn Fein and two Fianna Fail) have declared that they will vote for a review. The remainder will vote no, abstain or vote yes. 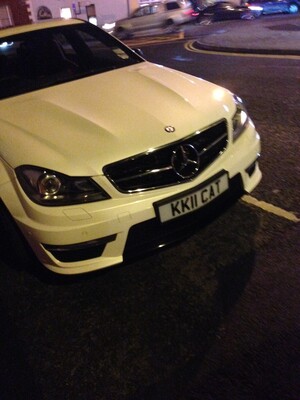