This time next rear Rodney…

“Some lads in Phibsboro selling some miscellaneous [Cowboy] attire…” Spotted this beside a barbers in Tesco in Cabra today. Hope I win! 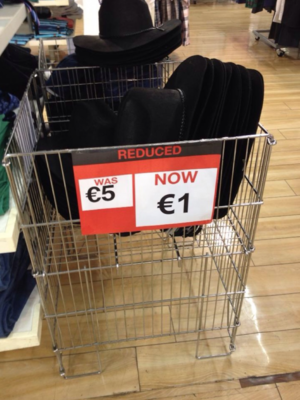 It’s like Garth Brooks never left. Though he hasn’t performed in Chicago since the late ‘90s, the country star lined up a 10-night residency Friday at the Allstate Arena in Rosemont, Illinois, and then promptly sold it out. 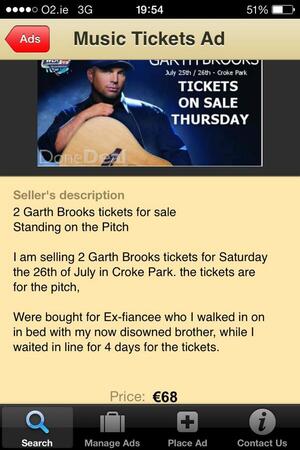 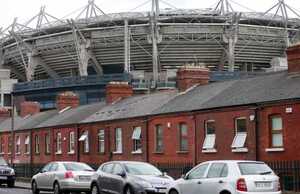