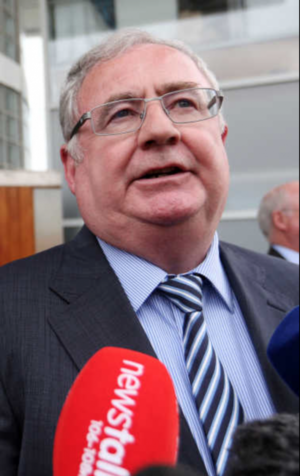 Mr Rabbitte said in his view the country was lucky to get the experienced Cabinet it did in 2011, given the crisis facing the country. He also hit out at critics of the Labour Party who accused it of failing to put manners on Fine Gael. “People who would never vote for the Labour Party get very indignant about Labour not keeping its coalition partner on the straight and narrow,” he said.

Con With The Wind

“I’m Not Saying Television Is Going Out Of Existence”