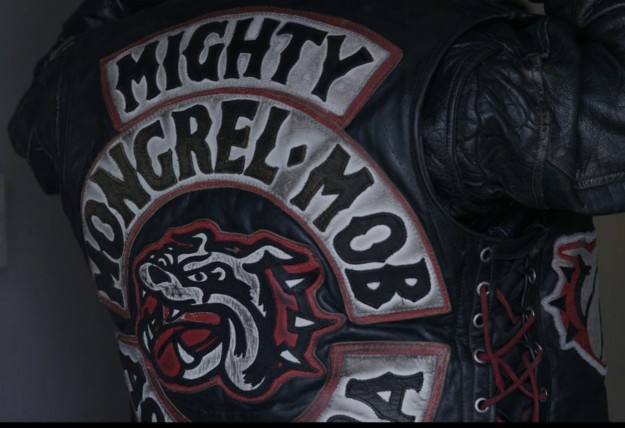 From being admitted to a mental institution at the age of 14, escaping and living a life of Mongrelism, Martyka’s life drastically changed as he began to raise his own family, later becoming a solo father raising 10 children through welfare and foster care.