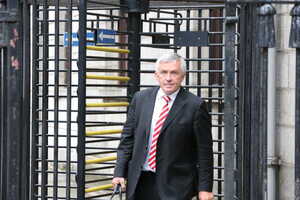 ‘Sucked Up By The Taxpayer’

5 thoughts on “Default In Our Stars”