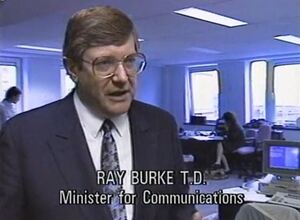 Twenty-five years ago today, and long before any lines were drawn in the sand, Century Radio went on air.

The Flood Tribunal found that the then Minister for Communications and Justice Ray Burke received £35,000 from Oliver Barry (a director of Century) which was deemed a corrupt payment.

In March 1989, some months prior to the payment in question, Mr. Burke, in his capacity as Minister for Communications, had issued a Directive which fixed the level of transmission fees payable by Century to Radio Telefís Éireann (RTÉ), the national broadcaster. Mr. Burke’s Directive resulted in Century paying RTÉ considerably less than RTÉ had sought for the use of its facilities. In 1990, the year following the payment, Mr. Burke promoted legislation which, inter alia, restricted RTÉ’s income from advertising in anticipation that independent broadcasters would benefit. 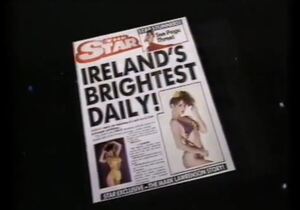 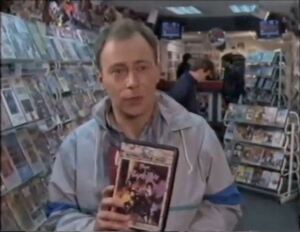 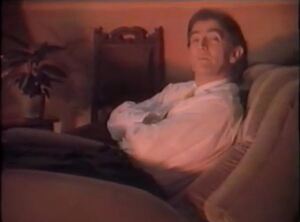