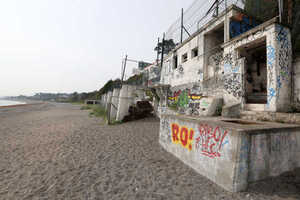 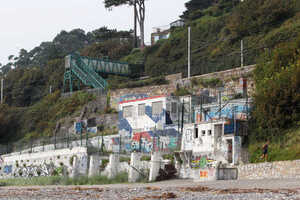 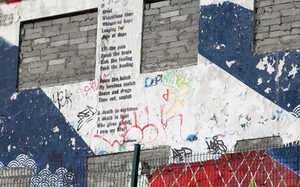 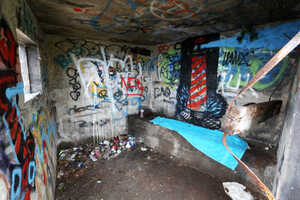 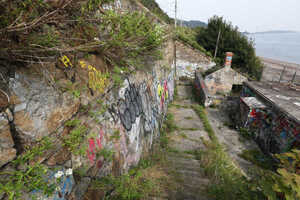 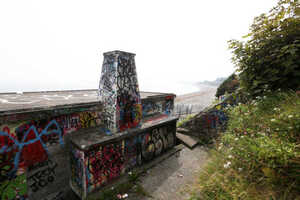 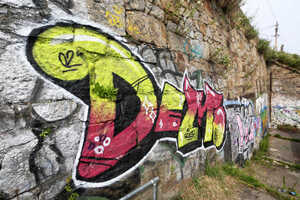 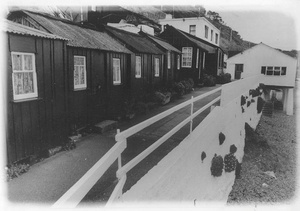 The Old Beach Front Tearooms and (above) in the 1960s

“The former tea rooms on the beach of Killiney Hill known as the Gold Coast (with Bono, The Edge, Enya, etc. up above) is now occasional refuge for homeless addicts and a canvas for street artists.  A poem entitled Grief, about drugs and death, has been stencilled on the front of the building. The poem includes the lines ‘Kill the pain, numb the brain’ and ‘A death in darkness and death in light…’.
The buildings were sold at auction in 2001 to businessman Declan O’Regan, who sold on 75 per cent of the property to fellow businessman Kieran Tarbett and Dun Laoghaire architect Ross Cahill O’Brien, according to planning applications in Dun Laoghaire-Rathdown Council. he main building was gutted by fire in 2004 and has been derelict since.”The last of the applications, lodged in 2009, was for a €5m euro, 30-guest room hotel, two dwellings, roof terrace and a boat-hire facility. Anyone have an update?”

5 thoughts on “Close To The Edge”